Outland is the fourth studio album by Spear of Destiny, released in 1987. It included the hit single "Never Take Me Alive" which reached no.14 in the UK singles charts in 1987 - Spear of Destiny's only Top 20 hit in the UK. Three other singles were released from the album, namely "Strangers In Our Town", "Was That You?" and "The Traveller", all making the UK Top 50. 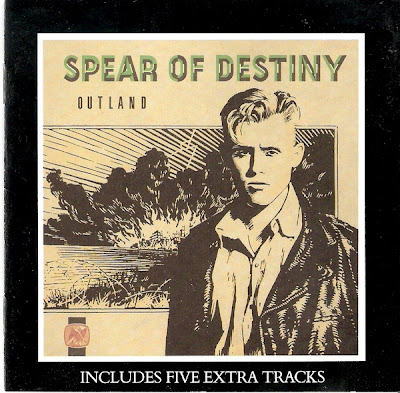