Colourbox were a London-based (Edinburgh born) electronic outfit on the 4AD record label in the 1980s. They produced an electronically-based reggae and soul-influenced pop music, making remarkable use of the technology they had access to at the time. They released a number of records from 1982 until 1987. The band was formed by brothers Martyn Young and Steve Young, with guest singers until Lorita Grahame joined as a permanent member in 1983. The pressures of sudden success and the long running litigation caused by the use of samples ended up causing Colourbox to never record again. 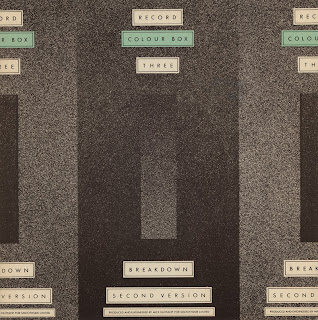 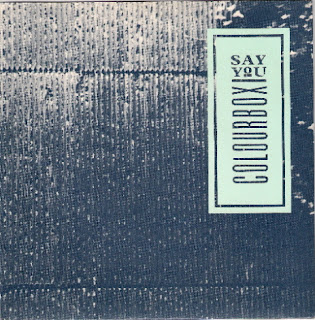 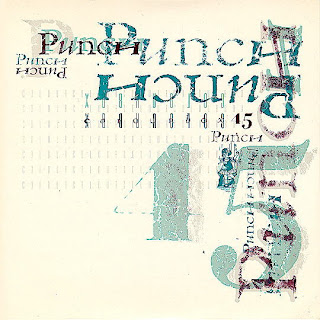