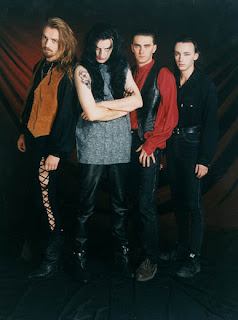 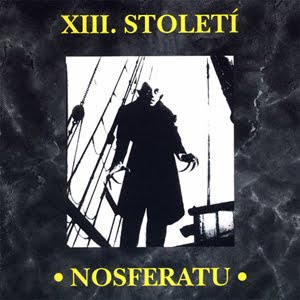 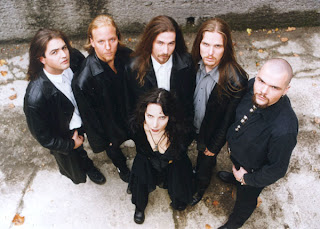 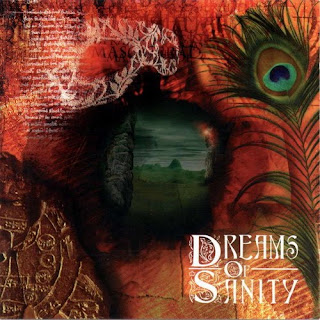 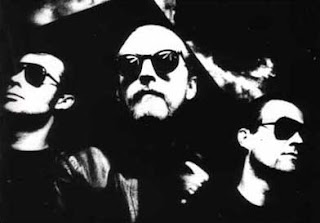 Now for something old and slightly darker. James Ray emerged way back then when Goth was Goth, first with his Performance and then his Gangwar. A few tracks were produced by The Sisters Of Mercy mainman Andrew Eldritch and they turned out dark electronic music...goth with beats if you like.

James Ray is a rock singer and band-leader, best known as a member of Andrew Eldritch's side-project The Sisterhood and for his own band James Ray's Gangwar. He was also a founding member of James Ray And The Performance, a goth rock band, The MK Ultra and his current band 4080peru.

You can find out more about James Ray and listen to his music at thejamesray.co.uk.
~~internet
en.wikipedia.org
drwo.co.uk
wgw.topmum.co.uk 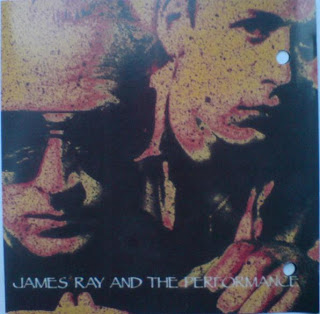 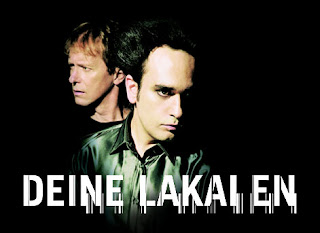 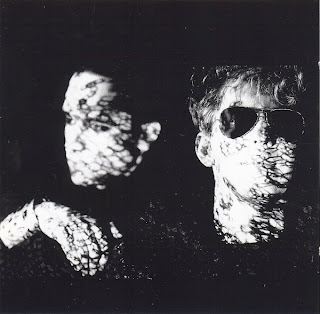 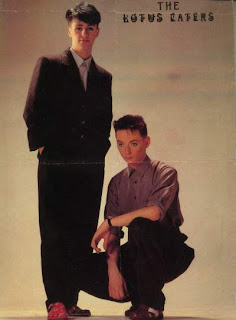 The Lotus Eaters formed in 1982. Many music enthusiasts regard the group as a part of the New Romantic movement. However, although Peter Coyle (vocals), Jeremy Kelly (guitar), Mike Dempsey (bass guitar), and Stephen Creese (drums) had the elegant attire, and fashionable haircuts of New Romantic bands, their music was more understated and folksy than the synthesized Euro disco of Japan, Visage and Duran Duran. The Lotus Eaters toured extensively throughout Japan, despite arguments with their record label there.
In 1998, The First Picture of You, a compilation of the Lotus Eaters' BBC Radio 1 sessions, was released, and the No Sense of Sin album was reissued on CD with bonus tracks.
In 2001, The Lotus Eaters, reduced to the duo of Coyle and Kelly reformed after almost two decades, to record a new album Silentspace.
In April 2009, the band (composed of Coyle, Kelly and Stephen Emmer) announced on their Myspace page that they were working, with producer Steve Power, on material for a new album, to be called A Plug-In Called Nostalgia.
In March 2009 The band announced a one-off concert to be held at the Liverpool Philharmonic Hall on 25 July. The gig, a performance of the album No Sense of Sin, is to feature the trio accompanied by a string string quartet from the University of Huddersfield.
~~internet
video: The Lotus Eaters - The First Picture Of You 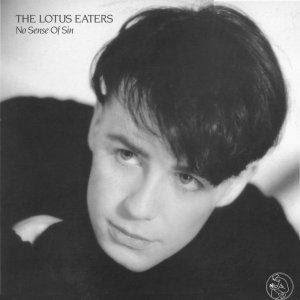 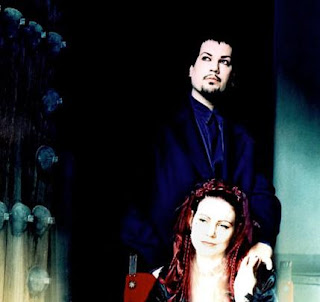 Faith and the Muse stick with old-world traditional music for an enigmatic second album, Annwyn, Beneath the Waves. Playing with elements of neo-classical, experimental folk, and goth rock, Annwyn is vibrant with literary works spanning several centuries. Monica Richards' vocalic beauty is unreserved yet sometimes polite, but not unassuming when it comes to the music's spiritual life. Songs such as "The Silver Circle" and "Rise and Forget" blaze Richards' bold vocal textures of clinging dark visions of social interaction, and "Cernunnos," featuring William Faith, spirals with heavy gothic riffs for the album's hardest edge. Annwyn, however, does feel uneven. There overall composition isn't entirely tight regardless of Richards' vivid lyrical tales, and those too, allow a listener to get lost. It's charming, but a bit dragging. The Faith and the Muse compose something sophisticated and alluring, and Annwyn indicates the next phase of the band's career. It's a bit indulgent for a second record, similar to the abrasive Kate Bush album, The Dreaming. Monica Richards and William Faith will shape such dark ambience into something moving and inquisitive, but such grace takes time. ~ MacKenzie Wilson 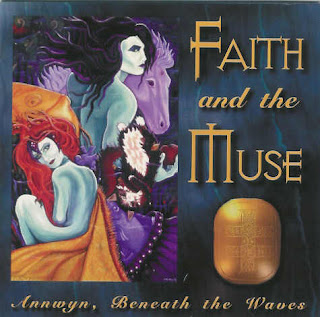 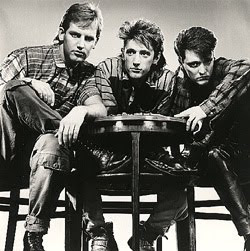 Provocative, compelling, innovative - Vitamin Z, on  Rites Of Passage, their debut album for Geffen Records, have fashioned a fresh and fully realized sound far ahead of its time.  It's an accomplishment all the more impressive given the fact that Vitamin Z is a brand new musical entity, a creative collaboration that catches and holds with assurance and aggression far beyond their years.  Simply put, Vitamin Z may well be among the most important new English arrivals in recent memory.  Remember, you heard it here first.
Vitamin Z founders Geoff Barradale and Nick Lockwood, both just 25 years old, were born and raised in the industrial wastelands of Northern England's Sheffield, a city whose pop heritage includes such notables as Dave Berry and Joe Cocker, as well as, more recently, Human League and Cabaret Voltaire.  The group originally took shape around a loose-knit collection of local musicians who came together in a common rehearsal space.  Barradale and Lockwood, recognizing early their mutual affinity for melodic evocative modern music, began developing material together, eventually forming a group that performed for increasingly enthusiastic crowds in and around their home town.  Prior to their signing to Geffen Records, the band cut some sides for PolyGram, meanwhile building a solid and growing reputation as a galvanic live unit.
Barradale and Lockwood next traveled south to London to record their Geffen debut, choosing the famed Abbey Road Studios to cut the tracks that would eventually comprise Rites Of Passage.  Assisting the duo was a stellar cast of supporting musicians, including Peter Gabriel, drummer Jerry Marotta, Chris Merrick Hughes, (percussionist for Adam Ant), guitarist Neil Hubbard, violinist Simon House and arranger Ann Dudley.
An especially integral part of the Rites Of Passage  sessions was guitarist David Rhodes, perhaps best known for his work with Peter Gabriel and Blancmange.  David went on to become a full-fledged member of Vitamin Z, based on the creative chemistry among the young artists.
Produced and recorded by Ross Cullum, Rites Of Passage spotlights eight Barradale/Lockwood originals including their debut single "Burning Flame."
~~internet 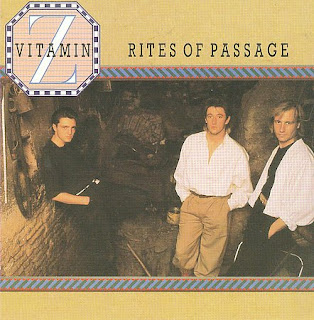