The Cars - The Cars Unlocked (The Live Performances)(2006)


The CD is from a combination of 1984 and 1987 live-for-radio concerts (based on the sound and the setlist, along with the inclusion of both "Double Trouble" [1987 tour] and "Heartbeat City" [1984 tour]), fourteen songs, it's terrific. The Cars were always great musicians with interesting songs, but sometimes their studio albums were so polished that they could sound a bit sterile. This I feel was especially the case with the "Candy-O" album, which has many great songs, but after a while begins to sound almost as if a computer is performing rather than human beings. And while this live CD doesn't depart much from the studio versions, it's different enough, and being live - it's "raw" enough - to be very interesting and enjoyable. Again, the musicianship of the band is quite impressive, especially so given the circumstances of a live performance.
~www.amazon.com 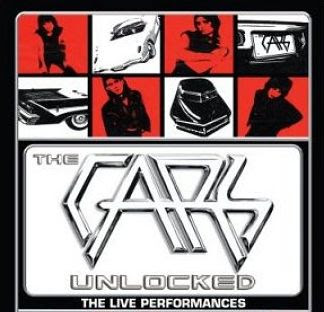 The Cars - The Cars Unlocked (The Live Performances)(2006)

A great article indeed and a very detailed, realistic and superb analysis of the current and past scenarios.
cctv karachi