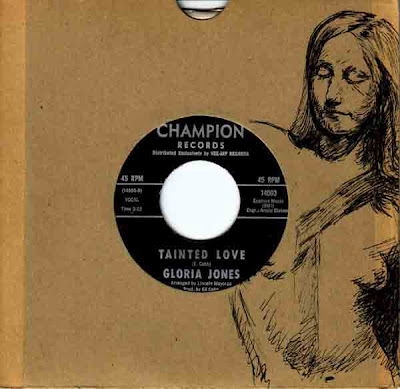 Today, there are many cover versions of the song, some very similar and others radically different. These include covers by 29 Died, Alterno Daze, Coil, Deathline International, Dishwalla, Marilyn Manson, Shades Apart, The Living End, The Pussycat Dolls, The Ramones. 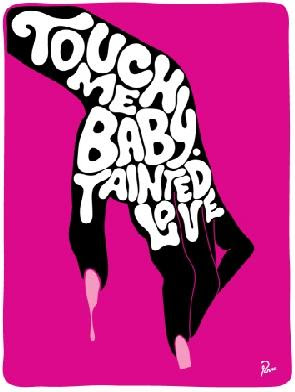 In itself, Tainted Love is a remarkably likeable song. The fact that it has been covered and sampled so extensively proves its ability to transcend both genre and context. Yet, perhaps the most interesting thing about it is that it is the lyrics are so fiercely debated over, and there are so many different interpretations floating around. For me, the significance of this ambiguity is that I can interpret the lyrics any way I want, and transform them so that they are relevant to me, or any situation. I think that is probably the reason this song has been covered so often. The song has so much character that it can be bent and twisted to fit many different bands without losing its individuality.
~~song-review 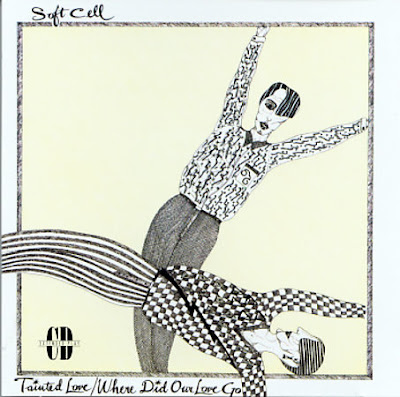 Here is a compilation of cover versions by selected artists.

THIS IS THE BEST SONG EVER WRITTEN!!!

You can do it from this link to the contest page:

I commented that there are no restrictions regarding age, gender or nationality.

Just put your e-mail, wait for the confirmation email, confirm and ready. It's something really fast

(If in case you do not find the confirmation message in your inbox, look in the Spam folder).

The blog is perhaps the only one in the contest that is dedicated to promoting and spreading on these genres.

PS: Do not forget to pass the word to your friends. And if you have more than one email you can re-vote. Sorry for writing here, but I have your email to send it privately.

Excellent post. I like such themes and anything connected to the information about music. I definitely want to read more on your post soon.Thanks for sharing with us ...

you forgot this one:
http://www.youtube.com/watch?v=1olWdQ2TMsg